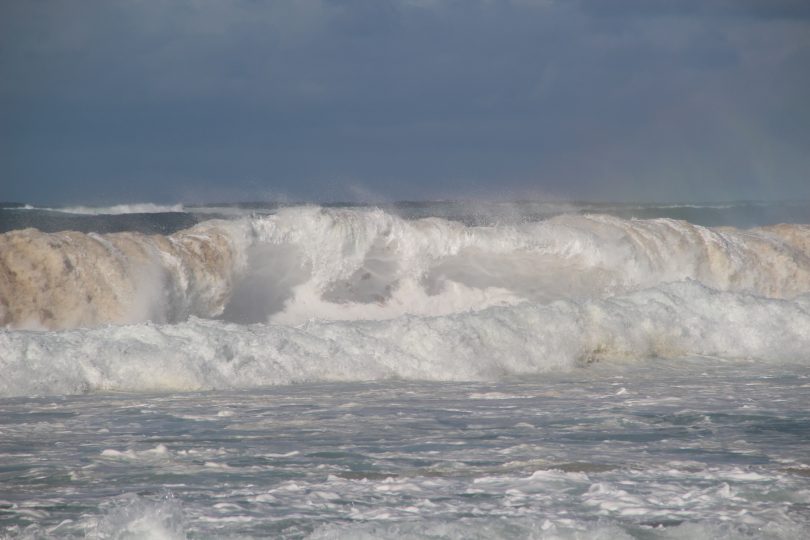 Surf Life Saving NSW (SLSNSW) has issued a hazardous surf warning for the South Coast for Tuesday and Wednesday (19 and 20 January).

A low-pressure system is expected to make its way north along the NSW coastline, bringing with it swells of up to three metres and the threat of beach and coastal erosion.

Surf lifesavers are urging the public to exercise caution when visiting the coastline for the next two days, and people should consider staying out of the water and avoid walking near surf-exposed areas.

Conditions will be hazardous for coastal activities such as rock fishing, boating, surfing and swimming.

Rock fishers should avoid coastal rock platforms exposed to the ocean and seek a safe location that is sheltered from the surf.

SLSNSW CEO Steven Pearce said people should only swim at a patrolled location and not enter the water if beaches are closed and the flags are down.

Since 1 July, 20 people have drowned on the NSW coastline, including a 50-year-old woman from Sydney who was swimming at an unpatrolled beach on the South Coast on Sunday.

The new SLSNSW State Operations Centre will be operational between 7:00 am and 7:00 pm throughout the week with Surf Rescue emergency call-out teams on high alert. Support services will be extended as required.

Find patrolled beaches and real-time information such as when a beach is closed via the Beachsafe app or website.