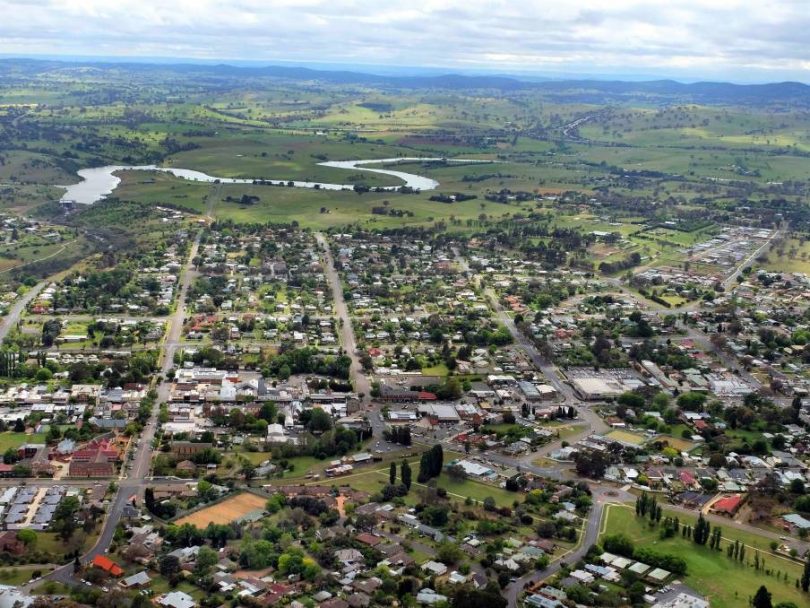 Beth Stevenson is a single mother of two and she could be homeless soon if she is unable to secure rental accommodation in the regional NSW town of Yass.

Since March 2020, Beth and her two boys have been looking for a three-bedroom home with a six-to-12-month lease in Yass, where the two boys attend school.

They currently rent a house in Goulburn, but are tired from the two-hour round trip on weekdays and were told late last year they would need to move out as the landlord intends to sell. The landlord extended the family’s lease, but told Beth this week that time is running out.

Beth had hoped to move to Yass before her sons return to school after the summer holidays, particularly as her eldest is heading into year 12. However, she hasn’t had any luck and is restricted to Yass.

Unfortunately, Beth’s story is shared by many people who have found themselves locked out of the regional town’s rental market due to the limited number of rental properties available and increasing prices.

Ray White Yass real estate agent George Southwell says the shortage of rentals in Yass has been a problem for the past six years. However, he said there has been a spike in demand for rentals during the past 12 months and the value of rent per week has risen significantly in that time.

He’s not wrong, with Domain’s latest Rental Report showing the price of rent in Yass has risen by 25 per cent in the past five years.

What’s more, rental listings are down by 50 per cent compared to this time last year at Ray White Yass.

“What is really putting pressure on people is the fact that we’re getting multiple applications – up to 15 – per property, which means the applicant has to be right at the top of the list to have a chance, and it is coming down to small, niggly things when landlords are choosing the tenant,” says George.

Among those niggly things are often pets. Despite having exceptional references and owning property in Canberra and Murrumbateman, which are currently part of a divorce settlement, Beth has been told her cat and dog are an issue with some landlords.

Now is not a good time for property prices to be rising either, as many people are struggling financially during the COVID-19 pandemic.

Beth is a qualified dental nurse, but lost her job at the beginning of the pandemic and hasn’t been able to find work that starts late enough and finishes early enough for her to take the boys to and from school.

“A lot of places want you to work from 8 am until 6 pm,” she says. “The kids go back to school in a couple of weeks and I don’t have a plan B. It’s all very stressful.”

Aside from the shortage of rental properties, contractors working on nearby wind turbine farms and the Barton Highway duplication who can offer more than the asking price, are also pushing locals out of the market.

Touie and Denise Smith recently listed their rental in Yass and received 20 expressions of interest in 24 hours, including from wind turbine contractors who offered up to $200 more per week.

George says some companies are prepared to pay up to $1000 per week for workers and executives.

Charities such as Argyle Housing and Anglicare are also unable to help people such as Beth. They told her they have no available properties.

Argyle Housing said it was a real concern and is hoping to soon complete an 11 villa and townhouse development at 34 Pollux Street in Yass.

The charity has submitted a development application to Yass Valley Council and hopes to start construction in 2021.

George says now is a good time for others to buy properties to rent in Yass, but to get in quick as prices are rising.

same story everywhere – more investment in rental properties and maybe government assistance to build for this increasing cohort because it is not going away.

The $1.415 million sale of a vacant NSW rural property in the Hilltops region to a local farming family has...
Read More

Many farmers are jumping at the chance to get off the land while the going is good, but there's growing...
Read More

Robyn Rowe is retiring, but will her delightful chocolate business live on?

The name Robyn Rowe Chocolates will evoke sweet memories for anyone who has lived in Canberra and the Yass Valley...
Read More