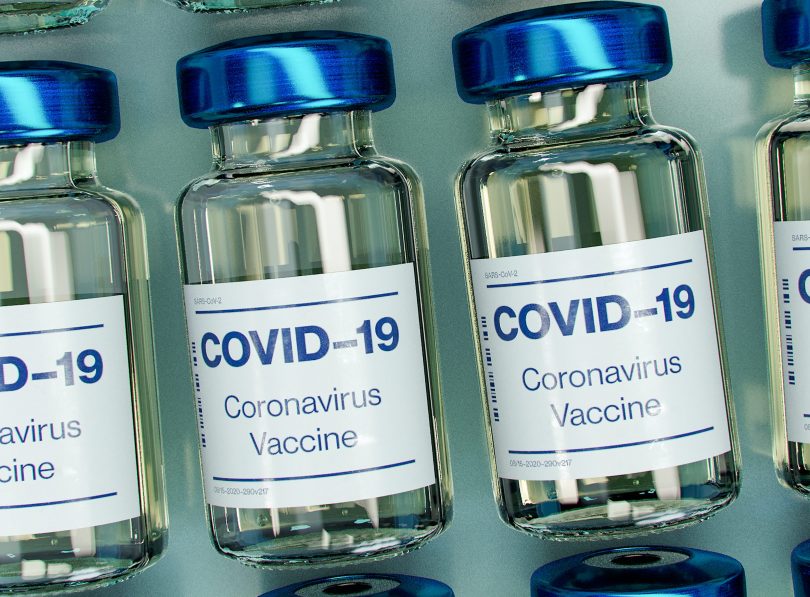 Vulnerable Australians are on track to receive the Pfizer vaccine from 22 February. Photo: Daniel Schludi.

Member for Eden-Monaro Kristy McBain says she is “shocked and concerned” to hear that frontline workers in her electorate will have to endure a seven-hour round trip to reach the nearest COVID-19 vaccine centre in Canberra.

She has written a letter to Health Minister Greg Hunt urging him to include the hospitals in Bega, Moruya and Tumut in phase one of the national rollout strategy.

“It means that local nurses, doctors, health staff, aged care and disability workers in places like Bega, Cooma, Jindabyne, Narooma and Tumut have to drive to Canberra to receive the Pfizer vaccine,” Ms McBain said.

READ ALSO: Vaccine rollout to begin in Canberra next week

“For some, that’s a six or seven-hour round trip – effectively a day out of their hospital or place of work, a day where our local health system is potentially under increased pressure.

“I am also concerned about the stress this places on our most fragile people. Are our elders and those with a disability going to be able to travel to Canberra?”

The first Pfizer vaccine doses arrived in Australia on 15 February. The Therapeutic Goods Administration is currently testing them to ensure they meet Australia’s quality standards.

If it meets the standards, vulnerable Australians, quarantine and border workers, frontline healthcare workers, and aged care and disability care residents and staff will be on track to receive the Pfizer vaccine from 22 February.

In phase one of the rollout, there will be vaccination hubs at Royal Prince Alfred, Westmead and Liverpool Hospitals, followed by Hornsby, St George, Nepean, Newcastle, Wollongong, Coffs Harbour, Dubbo and Wagga Wagga Hospitals.

In the ACT, the Garran surge centre at the Canberra Hospital will be used as the initial vaccine hub due to the vaccine’s storage requirements.

The Canberra hub at Garran will also be used to vaccinate healthcare workers from Queanbeyan and Yass under an agreement with NSW due to the limited availability of Pfizer storage facilities across the country.

The Pfizer vaccine must be stored at ultra-low temperatures, which makes distribution in regional areas more complicated than for the AstraZeneca COVID-19 vaccine, which community pharmacies and GPs across the country will be able to administer during phase two of the rollout.

“It’s very reassuring to know that the COVID-19 vaccine has finally arrived in Australia, but regional communities shouldn’t be disadvantaged,” Ms McBain said.

The imported doses are expected to arrive in the first week of March; CSL’s first locally produced vaccines will be available a few weeks later.

It’s an interesting decision for aged and disability care service providers in the outlying areas. Take a typical provider with say 100 support workers. The provider or indeed legislation requires vaccination of all that’s maintain regular contact with clients. The provider therefore pays for travel and associated costs.

If the provider is locate in say Tumut, Eden, Bega, Narooma etc then it’s c.500 km round trip. Care about care sharing, due to maintaining ‘safe distance’. A day away from work to, paid for by the employer.