Live music is a go all around the region this weekend. Photo: Bliss N Eso, Facebook.

There are plenty of things to do in the region this week, especially if you love live music, cakes, cocktails and truffles.

On Friday, there’s a folk music performance in Goulburn, a cocktail masterclass in Jindabyne and The Vanns are performing in Ulladulla.

To kick off the weekend on Saturday, a Windellama auction takes the cake, Australian blues artist Simon Kinny-Lewis is performing in Narooma and Richard Clapton is performing at the Tallangandra Hill Winery.

On Sunday, there’s a Turalla truffle hunt in Bungendore and Mike Martin and Friends are performing in Tathra. Wednesday brings Bliss n Eso to Jindabyne. Get set for a night of Australian folk music, dancing, tunes, poems and more. If you’re game, BYO voice and instruments – audience participation is strongly encouraged at this event, held on the first Friday of every month. This is an excellent opportunity to get out and about, connect with the community and get a taste of what the local talent has to offer.

Learn a legitimate life skill and become the mixologist you wish was at every party. Photo: Lauri Patterson, iStock.

Cocktail Masterclass with The Fine Zest

Learn a legitimate life skill at this two-hour cocktail masterclass class, and become the mixologist you wish was at every party. You will learn to create three unique cocktails (which you will then enjoy) and be treated to a selection of Asian-style canapés throughout the afternoon. When: Friday 5 August, 4 pm – 6 pm
Where: The Marlin Hotel, 110 Princes Hwy, Ulladulla
Cost: Tickets are $34.95 and can be purchased here
Following a successful launch in 2022 with many sell-out shows, next up on The Vanns’ regional Aussie town tour – Ulladulla. The four-piece band will give the NSW South Coast a thorough up and down before heading back into the studio to deliver new music. 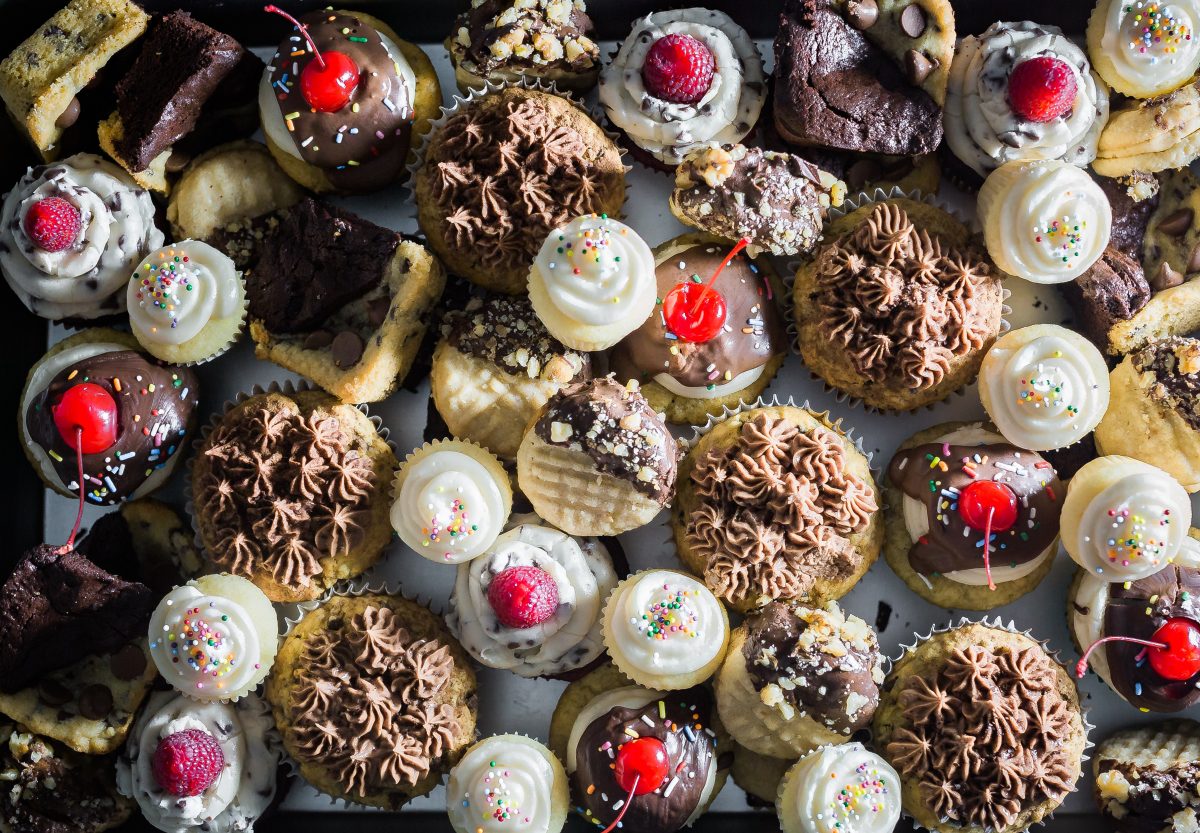 As far as charity auctions go – this one takes the cake. Photo: Brooke Lark, Unsplash.

After a few cancelled events over the past couple of years due to COVID, the annual Great Windellama Cake Auction has returned. There will be plenty of stalls, raffles and a free sausage sizzle. The cake auction will be kicking off at 1 pm; if you want to donate a cake for the auction, contact Di Andrews on 0448 445 127. All funds raised will go directly to Can Assist to support local families affected by cancer in Goulburn and surrounding areas. Local band Don John and The John Dones are set to warm up audiences before Simon Kinny-Lewis takes to the stage. He will perform alongside Tony Boyd (drums) and Steve Hunter (bass) in an evening filled with rich, Australian blues music. When: Saturday 6 August, doors open from 6:15 pm
Where: Tallagandra Hill Winery, 1692 Murrumbateman Rd, Gundaroo
Cost: Tickets are from $90.76 and can be purchased here

One of Australia’s leading singer/songwriters Richard Clapton is performing at the Tallagandra Hill Winery this month. He is best known for writing about his experience of being Australian and has been in the industry for more than 40 years. A range of Tallagandra Hill wines, local beers and food will be available for purchase on the night. The menu includes plenty of truffle cooked in a variety of exciting ways. Photo: Truffle Festival.

When: Sunday 7 August, 10 am to 2 pm
Where: Turalla Truffles, Bungendore Rd, Bungendore
Cost: Tickets are $242 per person and can be purchased here

Truffle lovers won’t want to miss this special hunt led by Damian and Lindsay’s Jack Russells. Following the hunt visitors will indulge in an indulgent truffle-filled degustation. If your mouth is watering already, book your tickets now as spaces are limited. Mike Martin and Friends is performing at the Tathra Hotel this weekend. Photo: Tathra Hotel.

Mike Martin is set to perform a special show alongside Pete Wild (on piano) and Peter Hisco (on bass). Audiences should expect a selection of old, new, borrowed, stolen, traditional and contemporary music. This show is free and welcomes people of all ages. When: Wednesday 10 August, 8 pm
Where: The Station, 8228 The Snowy River Way, Jindabyne
Cost: Tickets are $60 and can be purchased here

Nine-time ARIA nominated hip-hop group Bliss n Eso are coming to Jindabyne to perform tracks from their seventh studio album, The Sun. The album features songs with a variety of other talented Australian artists like Chillinit, Dizzee Rascal and Kasey Chambers.

There’s plenty for the family to do in the regions this weekend, especially if you love live music, comedy shows,...
Read More

There’s plenty to do in the region this weekend, especially if you're a fan of potatoes and apples, a lover...
Read More

There's lots to do in the region this weekend, especially if you love musicals, markets, live music, dining out or...
Read More