Police are urgently calling for the public’s help as they continue their search for a missing six-year-old boy last seen in Canberra last week.

Police have revealed Phoenix is not in the lawful custody of his mother and police are seeking to locate him as there are serious concerns for his wellbeing. Phoenix and his mother may also be travelling in a blue Subaru Forester or similar vehicle with a broken rear window and a damaged front end. Police believe the vehicle might have the possible registration YKP08U.

The pair is believed to be in either the ACT or NSW. 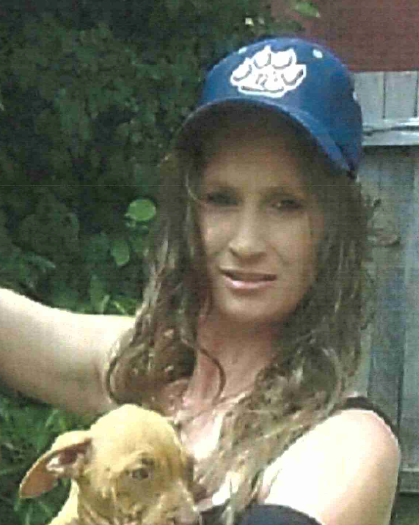 Anyone who has seen Phoenix, the Holden Vectra, the blue Subaru Forester, or has any information about his whereabouts is urged to contact ACT Policing on 02 6256 7777.

AMBER Alert is an urgent broadcasting alert system utilised by ACT Policing in time-critical situations to seek assistance from the community to safely locate a child in either a child abduction or high risk missing child case.