Local Labor responds to NSW Budget and points to their plans Local Labor candidates for the NSW election in March have detailed some of the ideas they’d progress if elected.

Bega’s Leanne Atkinson and Monaro’s Bryce Wilson have framed their plans in the context of last week’s Berejiklian-Barilaro Budget.

Ms Atkinson is challenging Liberal Andrew Constance but is drawing on an idea fostered by Deputy Premier, Member for Monaro, and NSW Nationals Leader John Barilaro.

“Mr Barilaro has demanded that the Government deliver 30 per cent of funding to regional areas,” Ms Atkinson says.

“When he made his comments the spend was only at 10 per cent to country NSW.

“Then last year, the regions received less than half – 14 per cent of what he promised. This was a loss to us of more than $700 million,” she says.

“A 30 per cent promise is a commitment that should be kept.”

In the midst of a bitting Monaro winter, Labor’s Bryce Wilson is already planning to unseat Mr Barilaro who represents the Bombala, Cooma, Jindabyne, and Queanbeyan communities on just a 2.5% margin.

“Instead of ending the $2.3 billion Sydney stadiums splurge, the Berejiklian-Barilaro Government has re-affirmed its policy to knock down stadiums before next year’s election,” Mr Wilson says.

“This Sydney-centric budget is putting stadiums in Sydney in front of regional infrastructure.

“Monaro residents will continue to wait for John Barilaro to deliver on his 2015 election commitments,” he says.

“The latest budget has shown key election promises continue to be delayed; both Queanbeyan Police Station and Cooma Hospital will not be completed until at least 2020.” 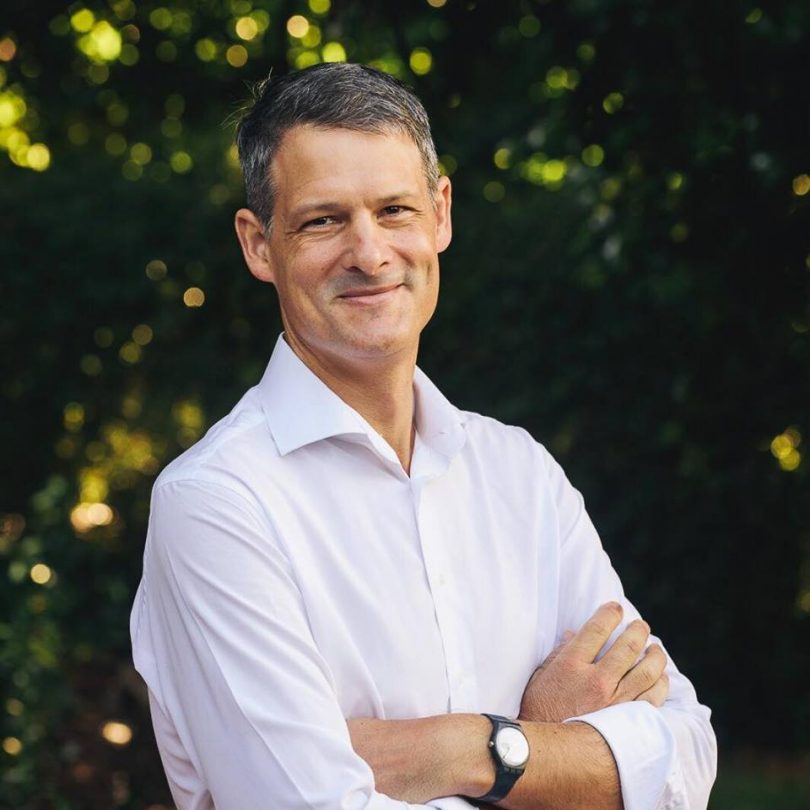 Mr Wilson also suggests projects like Googong School and Bungendore Ambulance Station should have progressed further by now, both projects he says Labor committed to in the 2015 election campaign.

“This is really just catch up, and residents of Bombala and Delegate are still hoping that their water and sewage treatment improves.

“How come this Government can quickly knock down a Sydney stadium, but our Queanbeyan Police Station and Cooma Hospital are yet to see a shovel in the ground?” he asks.

“Only Labor has committed to completing a new public school in Googong in the next term of Government. There’s no start or completion date in this rushed announcement or any money to ensure it will be built. The Googong community deserves better.”

Ms Atkinson is concerned the community might not be aware of some of the cuts made by Treasurer Dominic Perrottet in recent days.

“We are not hearing about the funding cut of $33 million to Destination NSW. Tourism is a significant driver of jobs in this region and we cannot afford to lose that investment,” she says.

“We are also not hearing about the funding for NSW councils via grants and subsidies that will be reduced by about $32 million in 2018-19.

“The issue here is that state government promises such as the Tathra to Bega and the Merimbula pathway projects, require Council staff to deliver the commitments,” Ms Atkinson says.

“If money is taken away from them, how do they meet the ever-growing needs of the community? It is a case of giving with one hand and taking from the other.” 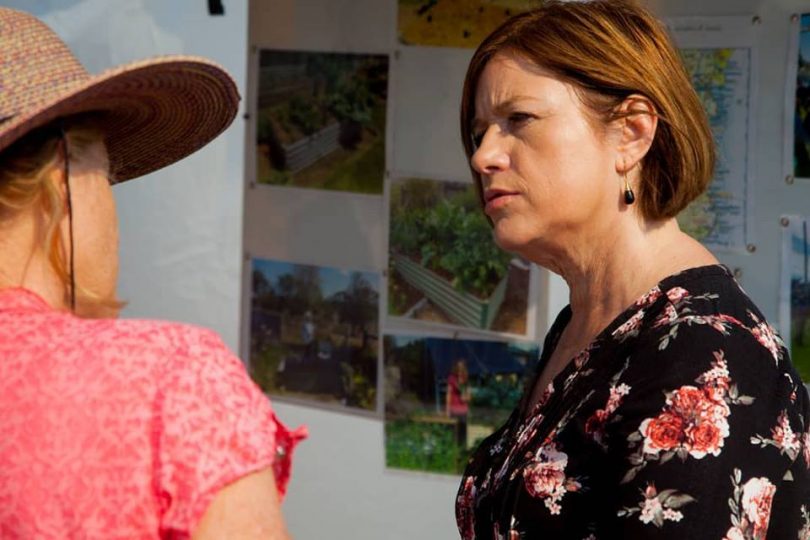 “Less than 15 per cent of the total government expenditure on roads is going to country NSW. There was no commitment in the Budget for any new works on the Princes Highway south of Batemans Bay,” Ms Atkinson says.

When asked, “What would you be spending money on?” Mr Bryce presents a number of ideas:

One of the highlights of the NSW Budget for the Member for Bega was the $8.5 million to transform the old Bega Hospital site on McKee Drive into the town’s new TAFE campus.

“At no point in our history have we seen this magnitude of State Government investment on the Far South Coast,” Mr Constance said.

While acknowledging the bricks and mortar investment, Ms Atkinson says, “I don’t know what they are planning to put in this proposed building, but it’s surprising that Mr Constance and the Deputy Premier, John Barilaro, don’t either.”

“From my own experience as a TAFE student and as a qualified vocational education trainer, I know what is most important are well trained and experienced teachers.”

About Regional published the perspective of Mr Barilaro and Mr Constance earlier.