If announcing the acquisition of The Quarterdeck in Narooma in April didn’t cause enough excitement, now billionaire Justin Hemmes has revealed a second acquisition in the town.

Merivale is well and truly moving into this unspoiled coastal region with its latest purchase of The Whale Motor Inn and Restaurant.

A hidden gem in the heart of the Eurobodalla Shire, The Whale Motor Inn boasts breathtaking views of Narooma’s inlet and beaches.

It is home to 17 individually appointed rooms and suites, as well as a laidback restaurant and bar.

The Whale Inn was owned and operated by the late Matthew Deveson and Jen Houghton Deveson for 15 years, with ex-pro-surfer-turned-chef Matthew Hoar leading the kitchen.

However, Mr Deveson, the former president of the Narooma Chamber of Commerce, died from cancer on 22 May, 2021.

“Matt was a true gentleman; a man of great kindness and dignity who truly loved Narooma and the wonderful people who call it home,” said Mr Hemmes, Merivale CEO.

“It is an honour for us to continue Matt and Jen’s legacy.” 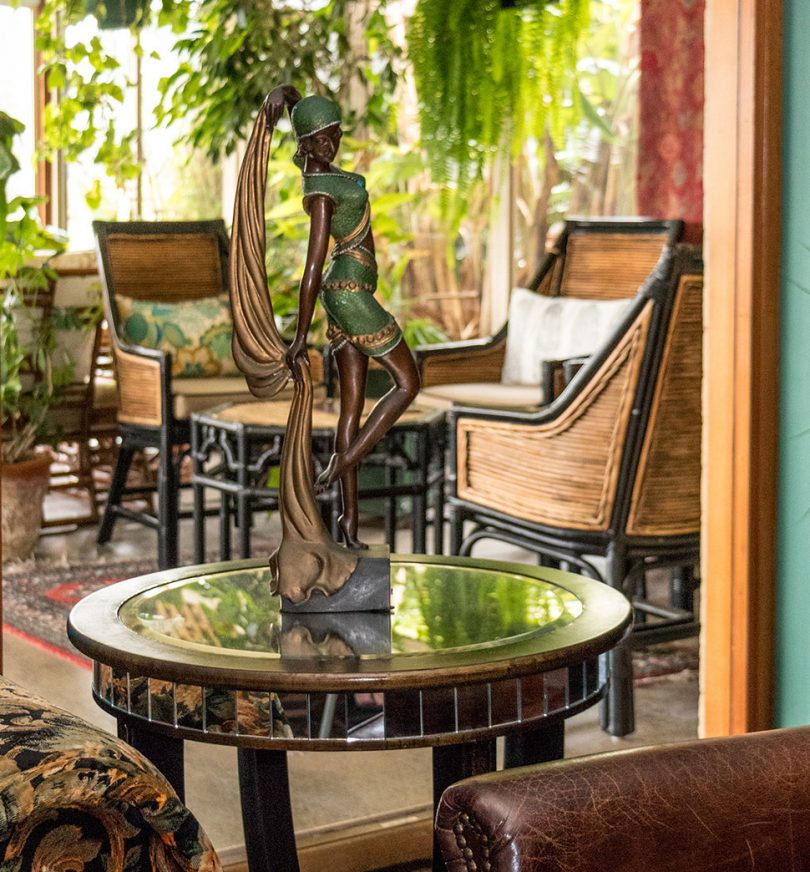 Mr Hemmes has made no secret of his love for Narooma and the South Coast, with the purchase of The Quarterdeck tiki bar on the shores of Forsters Bay in April, and a property at Glasshouse Rocks in Narooma in 2015.

“Narooma has become my second home and the backdrop to so many of my happiest memories with my family,” he said. “I think it is one of the most beautiful spots in the world.”

Merivale received the keys to The Whale Motor Inn last week and has closed the restaurant for a quick refresh. However, the accommodation remains open.

The restaurant will reopen in July and Mr Hemmes is expected to reveal plans for both venues in a couple of weeks.

If his existing venues in Sydney are anything to go by – including ivy, Coogee Pavilion, The Paddington and The Newport – the spaces will be bright and modern, with exciting food and drink offerings.

Started by John and Merivale Hemmes, Merivale’s fashionable beginnings were soon followed by a venture into hospitality, opening a Thai tea cafe within its Sydney CBD fashion building in 1970.