Canberra NatureMapr idea grows to include Shoalhaven and Eurobodalla The gentle wafts of spring will soon start to move through the ACT and Southern NSW and nature will stir from it’s frozen slumber and once again dazzle our senses.

Aaron Clausen is the passion and brains behind NatureMapr: An innovative cloud software platform that helps organisations collect, manage and analyze information from the natural world.

The App already has a foothold within the ACT and Bega Valley and has recently launched on the Budawang Coast taking in Moruya, Batemans Bay, Jervis Bay and up to Kiama.

“And we have enquires from Sydney and Adelaide, and there will probably be a group in Albury before the end of the year, but I am scaling it carefully so that there is a high level of quality everytime we grow a bit,” Aaron says. 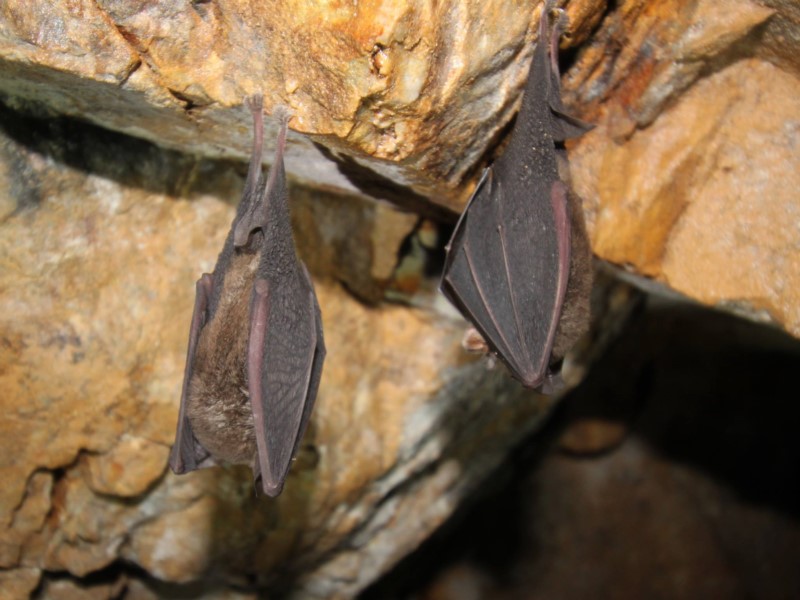 This sophisticated citizen science platform coupled with government and university partnerships ensures everyday information about fauna and flora makes its way to the people who are in a position to act upon it.

“What NatureMapr does is provide everyday people with tools to report what they see and find in nature and get it through to people who manage and protect the local environment,” he says.

A key in the software’s success is the relationship with scientists and biodiversity experts across Australia.

“When anyone reports a sighting or uploads a photo, the platform routes that information through to the appropriate expert who can identify the bird, animal, plant or whatever and add more information,” Aaron says.

“So if you report something and all you think you know is that it is a mammal, then it will go to a top-level mammal moderator, who can then pick up the trail and report back to you.”

“As a result of that workflow, our whole database now has around 1.2 million sightings – the vast majority of those sightings have been confirmed and identified by experts,” Aaron says.

The potential is building beyond community-based science groups like the Atlas of Life in the Coastal Wilderness and Atlas of Life Budawang Coast.

Since going live in May, NatureMapr Budawang Coast has logged:

Aaron says he would love to see NatureMapr become an essential tool for local councils.

“It’s the people and the platform and how they come together, that is why it works.”

The idea came to the IT consultant in 2013 and started out as more of a hobby.

“I discovered that I had ridden my mountain bike through a bunch of really rare orchids – the critically endangered Canberra spider orchid,” he remembers.

“I got in touch with the ACT Government and they wanted to know where they were.

“I then got a bit hooked running around looking for these orchids and sharing that information with the ACT Government and it took off from there.

“Back at that time they only had records for about 150 spider orchids in existence, now four and a half years later we have clear records of over 500 plants.” 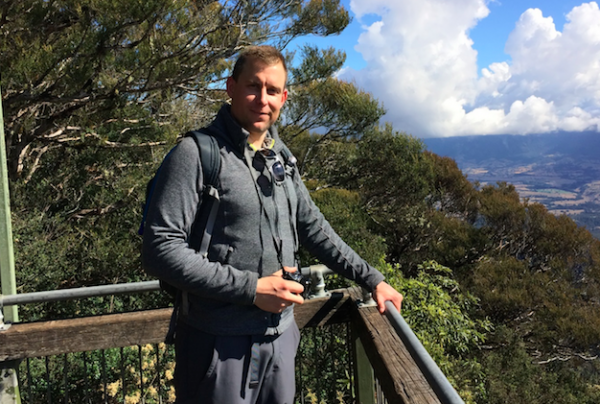 Aaron Clausen is the passion and brains behind NatureMapr. File photo.

“People really love that the data they collect makes a difference,” Aaron says.

Aaron says the data collected in NatureMapr played a key role in rerouting a gas pipeline installation at Mount Majura and has even lead to new species being discovered.

“A turtle that was only thought to live in the Snowy Alps has been found in a Canberra stormwater drain,” he laughs.

“A lady reported a butterfly in a nature park in Canberra, that up until then was thought to be extinct.

“This butterfly lays its eggs on ants, and now the reserve where it was found is safeguarded, the scientists were having a party!” 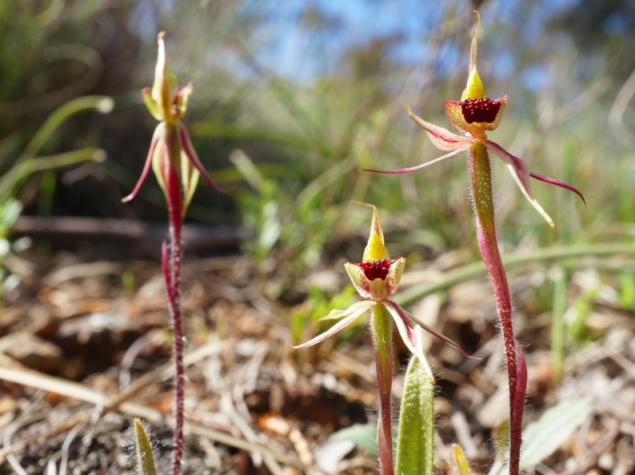 Aaron says once you start looking, treasures all around you start being discovered, “right next to your house of just up the road.”

“It has changed the way I look at the bush, now I look at the map of Canberra with all our discoveries listed and it means a lot to me – these are important things we need to protect.”

Like a lot of start-up enterprises, Aaron says NatureMapr has been a massive struggle. Funding from the ACT Government helped but otherwise drawing down equity on his home loan has got the App to where it is now.

“Going into the fifth year it’s paying its way, but there is no way I could walk away from my day job – IT consulting.”

As the network of information being collected increases, so too does the value of the database to government.

“Once upon a time someone would have just taken a photo on their phone and that would have been the end of it, it’s mind blowing that we can do so much more now,” Aaron says. 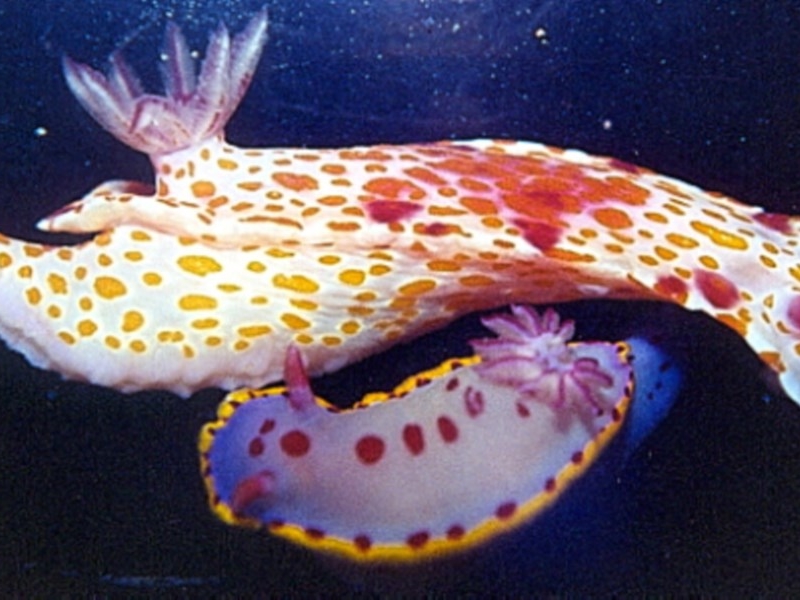