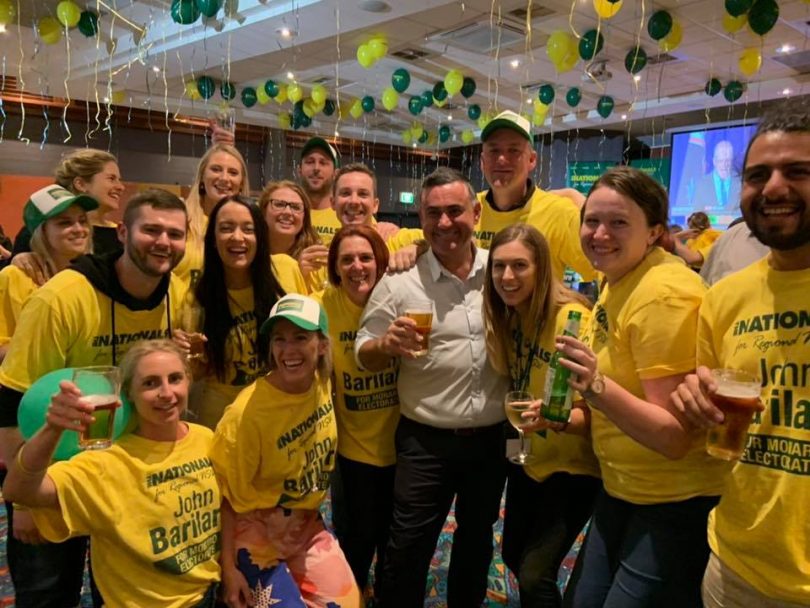 As the count continues in the NSW seat of Monaro, the incumbent John Barilaro is stretching his lead out to a 9% swing with just over 80% of the vote counted.

The local Member since 2011, and Deputy Premier since 2016, Mr Barilaro went into Saturday’s poll with a margin of just 2.5%.

As NSW party leader he has had the benefit of high visibility, yet Mr Barilaro credited his win on always turning up and delivering investment locally.

“You have to work in your community,” he said, “my first job is as the Member for Monaro.”

Acknowledging The Nationals loss of two large seats in western NSW to the Shooters, Fishers and Farmers (SFF), Mr Barilaro said “We haven’t been able to fix the Murray Darling Basin Plan problem and we paid the ultimate price with the Shooters.”

During the campaign, Mr Barilaro told his Federal counterparts to “just shut up.” He said the constant bickering had been a distraction. With the Federal Election looming, Mr Barilaro’s advice is “focus on the issues and not on yourselves.” 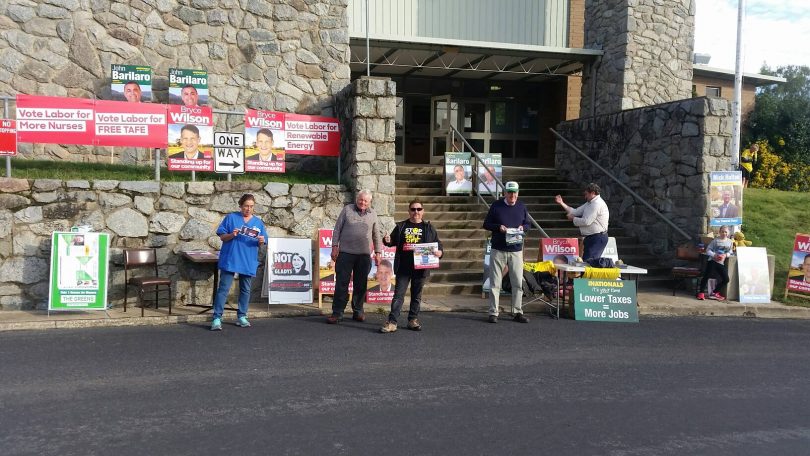 First preference votes for each candidate after the initial count showed:

In a remarkable achievement, The Nationals won every single booth on the two-party-preferred vote, including Cooma Public 56.2%, Michelago 68%, Nimmitabel 61%, Bombala 58%, Jindabyne 65.61%. 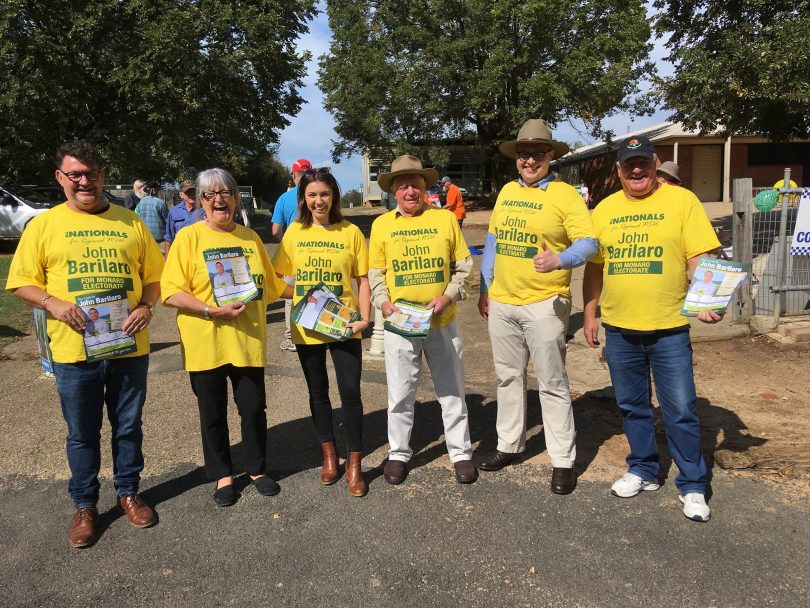 “It was not the result we fought so hard for but through our efforts we did achieve an enormous amount for our community. I am very proud to have been part of that,” he said.

“We faced an unprecedented level of commitments in our area. Some $250 million in funding announced since Christmas, not including some new schools, many as a result of our campaigning.

“I will be working to ensure that the Government is held to account for every single announcement.

“Congratulations to John and team Barilaro – they left nothing on the field either. I do acknowledge that there are some issues that we can agree on, and I look forward to maintaining our collective stance on One Nation and hopefully seeing some solid steps on Aboriginal Reconciliation.” 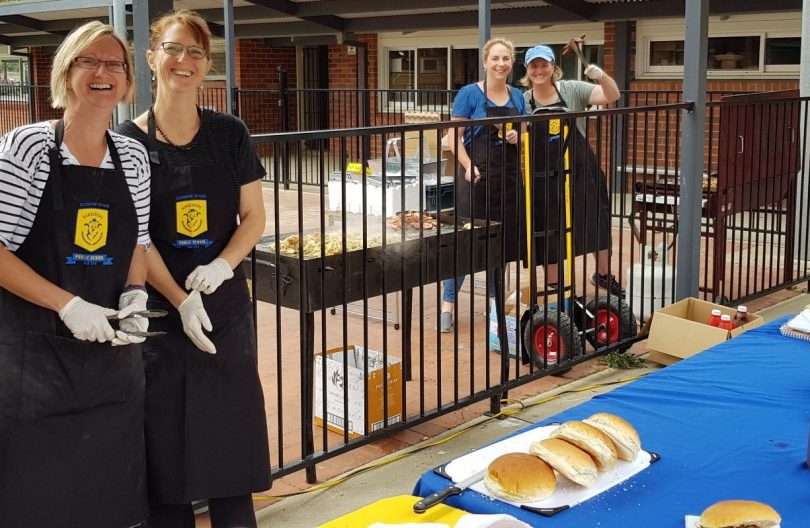 Mick Holton (SFF) with 7.4% of the vote was out firefighting on Monday morning and posted that he was “not going to take it as a loss, but a huge win for me to get a good strong message to all sides of government on land management and looking after firefighters better, we will hold them to account.”

Peter Marshall, Greens candidate for Monaro, congratulated the Deputy Premier for, “the substantial increase in his vote, bucking the trend against the Nationals and Liberals state-wide.”

“This may reflect his largesse to the electorate in the months preceding the election, and the promises of further largesse if re-elected.

“On the campaign trail, Mr Barilaro also seemed to present a more moderate voice than his Nationals colleagues statewide and federally, on issues as diverse as anthropogenic climate change and abortion law reform.”

While the statewide NSW election results have been judged middling at best for the National Party, Member for Monaro John Barilaro...
Read More