The Bega Valley has a rich dairy history and is the home of Bega Cheese. Photo: Sapphire Coast Tourism.

Bega Cheese has announced the purchase of the Koroit dairy processing facility from Canada’s Saputo Dairy.

The facility in Western Victoria currently turns around 300 megalitres of milk into bulk and retail butter and milk powder.

As part of the $250 million deal, Bega Cheese and Saputo have entered into a Transition Services Agreement and a Milk Supply Guarantee Agreement whereby Saputo is required to guarantee the supply of 300 megalitres of milk per annum until June 2020.

The transaction is subject to ACCC approval.

Bega Cheese’s Chief Executive Officer, Paul van Heerwaarden says, “The Koroit facility will provide us with a significant presence in Western Victoria and operational flexibility with our other milk processing sites.”

“Importantly the acquisition will support the continued growth of our core dairy business and provide domestic and export customers with an expanded range of products.

“We welcome the 108 employees of Koroit to Bega Cheese,” he says.

Bega Cheese’s Executive Chairman, Barry Irvin says he is delighted with the purchase.

“Bega Cheese has been collecting milk in Western Victoria for almost 10 years and the opportunity to acquire such significant and quality infrastructure will cement our presence in one of the strongest dairy regions in Australia,” he says.

“As always, we will look to work closely with dairy farmers to grow supply to the Koroit facility.

“This is another important step in creating an Australian owned dairy and food company that is competitive and efficient in Australia and the world.” 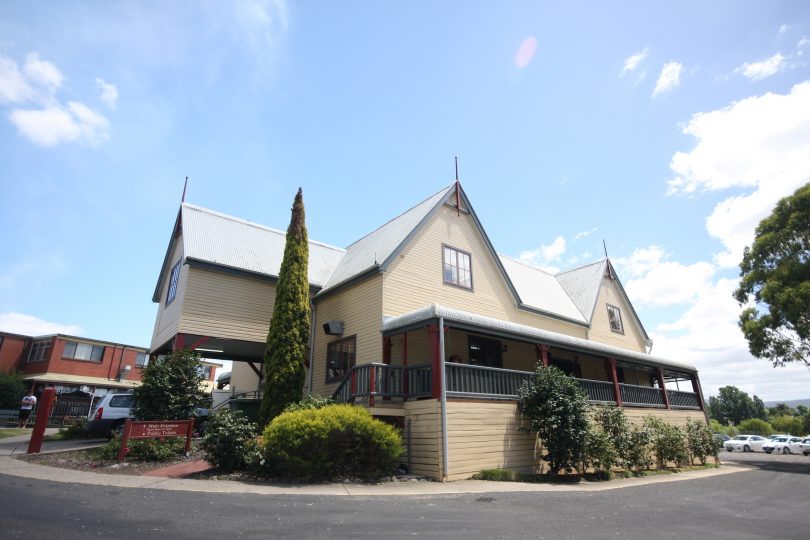 In making the announcement to the stock exchange this morning, Bega Cheese said it expects the Koroit facility to generate $20 million a year through Earnings Before Interest, Taxes, Depreciation, and Amortization, assuming the current annual intake of 300 megalitres.

Bega said there is potential from increased milk intake including milk the company already collects in the region.

The Koroit facility was part of the assets acquired by Saputo earlier this year in their take over of dairy rival Murray Goulburn.

The Australian Competition and Consumer Commission (ACCC) originally opposed that deal amid fears the milk market would become concentrated in south-west Victoria.

In a statement back in April, the ACCC raised concerns that the Murray Goulburn take over would mean that the region’s dairy processing plants at Warrnambool, Allansford, and Koroit would all be owned by one company – Saputo.

Which in the eyes of the ACCC, “Would have substantially lessened competition for the purchase of raw milk in the region, leading to farmers being paid less at least in the medium term.”

In response, Saputo offered to sell the Murray Goulburn plant at Koroit, a plan the ACCC accepted.

Bega Cheese says its new acquisition will be integrated into it’s broader network of milk processing facilities, which might not be completed until 2021.

Speaking to the ABC, the President of United Dairyfarmers Victoria, Adam Jenkins said Bega Cheese was “a good Australian company”.

“I think there will be overwhelming support for having another dairy company in the area to create … competition,” Mr Jenkins told the ABC.

“I think the farmgate competition is going to be strong. Bega has a really good track record in Australia.

“It will really put the pressure on the others, so we welcome the news and welcome the competition,” Mr Jenkins said.

Bega Cheese is one of Australia’s largest dairy processes and is reportedly worth $775 million, in January last year the company purchased Vegemite from global food giant Mondelez for $460 million.