About Regional is a place for the stories of South East NSW.

South East NSW sits between the snow of Thredbo, Jindabyne and Cooma and the sand of Batemans Bay, Narooma, and Eden.

In 2018, About Regional became part of the Region Media Group. Genevieve Jacobs has been a journalist for 30 years, working in print and radio. Her career began with rural newspapers on the South West Slopes, she has freelanced for national magazines and spent a decade with ABC Radio Canberra. She works with a wide range of Canberra organisations including the Tara Costigan Foundation, and Gift of Life ACT, sits on the ACT’s advisory committee for Historic Places and the boards of the National Folk Festival, Canberra International Music Festival, M16 artspace and the Conflict Resolution Service.
Genevieve has an enduring interest in building community, and creating discussions that include us all. And she still loves nothing better than a good yarn. 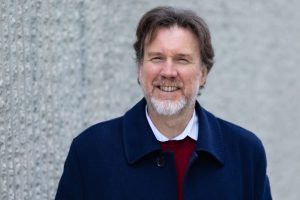 Ian “Bushy” Bushnell is a career journalist and a former News Editor and Chief of Reporting staff at The Canberra Times, where he was at the centre of some of the capital’s biggest stories.

A Canberra resident since 1995, he and his partner have raised three children here and takes a keen interest in politics, urban development, health, education and sustainability issues.

He enjoys the ACT’s bush environment and its rich cultural offerings including music, theatre and sport, and a good bottle of red. 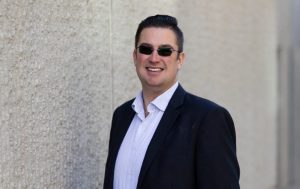 A homegrown technology prodigy, Michael founded what would become one of Australia’s largest cloud service providers, UberGlobal, in his Rivett bedroom when he was just 14. Few of his early clients knew they were dealing with a Year 8 student who took support calls during classes at Melrose High.

By the time Michael was 27, UberGlobal’s customer base had reached 130,000+ and Melbourne IT had come calling. They acquired the business for $15.5 million in April 2015.

There is much more to Michael’s story, check it out HERE. 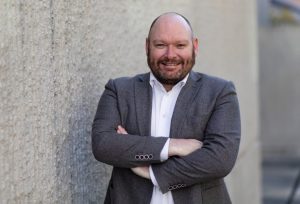 Inspired by his young family, Tim is a passionate advocate for life in the capital. Read more of his story HERE.